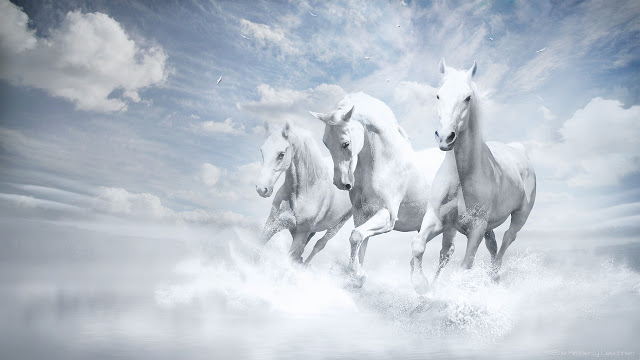 The road to the Breeders' Cup goes through Monmouth Park this Saturday with the "Win and You're In" Haskell Stakes. Watch live-streaming coverage of the Haskell as America's Best Racing's Dan Tordjman and Mike Somich (The Racing Dudes) hosts "Breeders' Cup LIVE! Road to the Longines Classic" on-site at Monmouth Park. Tune in and join in on the conversation by posting your comments and questions. We'll be handicapping the races, watching live and reacting in real-time along with you! The show will also feature live guest appearances from special guests throughout the afternoon. The Haskell is always major stop on the road to the Longines Classic, the race always attracts some of the best 3-year-old horses with hopes of landing a spot in the featured race at the World Championships. Past winners include Rachel Alexandra, Big Brown, American Pharoah and Authentic. Last year's Haskell featured a dramatic finish in which Mandaloun (2021 Kentucky Derby winner) won the race via disqualification. This year's Haskell features undefeated superstar Jack Christopher. He has won all four of his career races and most recently captured the Woody Stephens Stakes by 10 lengths in a show of pure domination. Can anyone defeat him on Saturday? Watch along with us and find out! Set a reminder to watch and you'll be notified once the show is live. Start time is TBD. Source